What is Air of Time? What does it represent, and how did it begin?

It's not just Air. It's a token of Time.

This post shares what Air of Time is - at its core, and how the idea of Air of Time came into existence.

Time is constantly changing, and so is everything in the world. There’s no way to get a hold of time, or of a particular moment. You could buy something from a day but its quality and use would degrade over time.

Among all the elements there’s one thing that’s changing the most, the fastest – air. Air’s composition, quality and feel is changing rapidly.

What if we captured the Air of a particular day and kept it in an air tight container? Could that represent a memento, a souvenir, a true real memorabilia of that day?

This is how the concept of Air of Time came into existence.

What is Air of Time?

On a particular day we store fresh natural air from Bay Area, California, in an air tight bottle, and ship it to you wherever you may be.

The bottle will have a certificate of authenticity stating the date when it was packaged, as well as a thank you note :).

We will also seal the bottle so that it can be clear that the bottle has not been opened and the air inside it is from the day as stated on the bottle.

How much does it cost?

It doesn’t matter where you live, we will ship Air of Time to you with leading services like FedEx, UPS, DHL and so on.

We believe Air of Time is invaluable, and it’s real value can only be assessed by the beholder. We will explain why Air of Time is worth $1000 in another post, but in short: that’s the right price which makes Air of Time prestigious enough, but not so high that it becomes inaccessible.

All Air of Time bottles will have fresh, unadulterated Air from the San Francisco Bay Area, California. The most coveted, creative, and valuable places in the world.

The Air from California isn’t regular air, it’s a symbol of what’s possible. It’s what some of the most successful, richest and creative people have breathed.

We are Serious about this

Air of Time is not a prank. We are serious about selling California’s all natural Air of a particular day.

There’s real value in containing and owning a piece of time from the past, and it’s value will only increase as time progresses.

If you haven’t already, this is the time. Place your order now at: 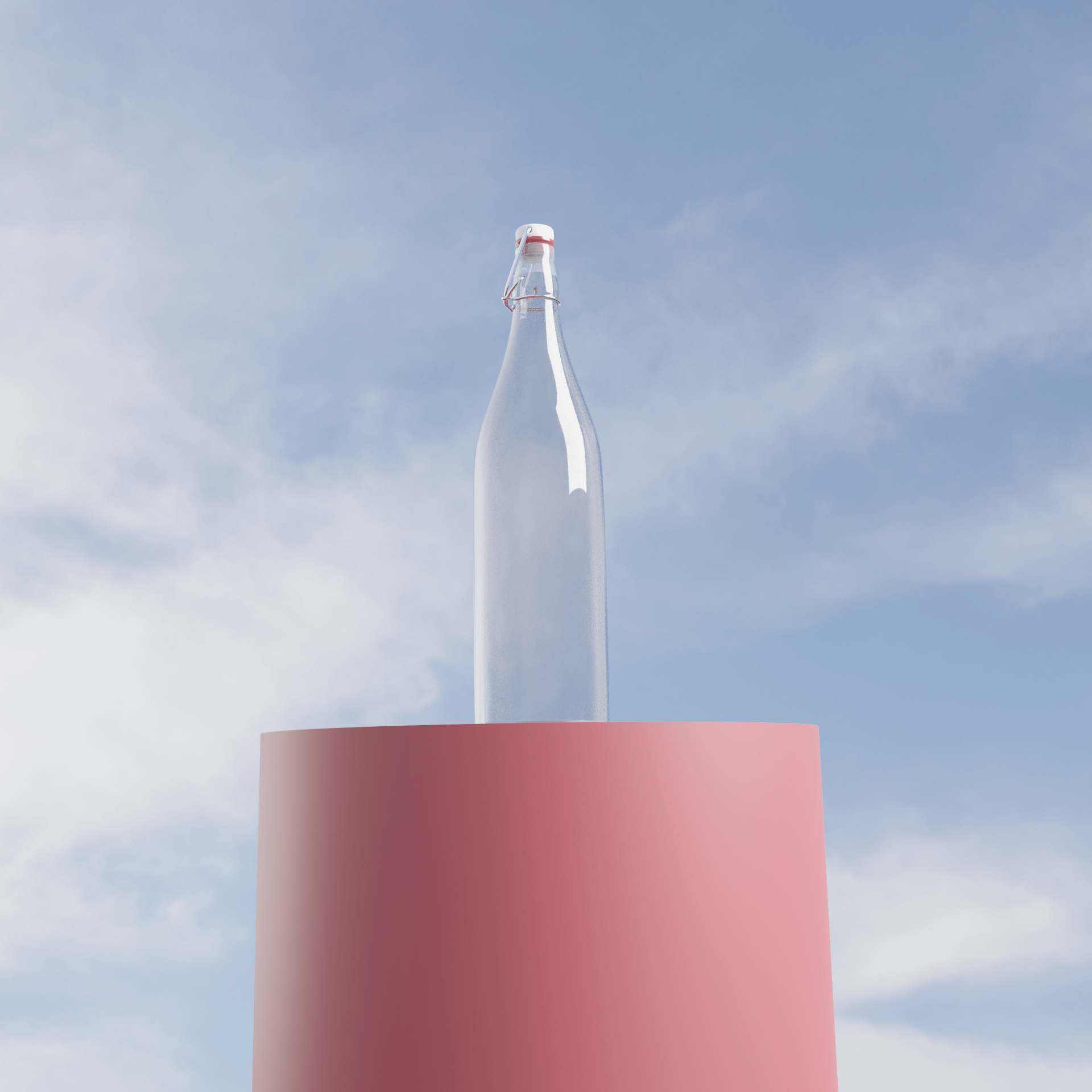 What led us to selling Air on the Internet for $1000

Air of Time Referral Program. The best one you have seen!

If you’re a marketer, a content creator, an affiliate or a successful self made entrepreneur, this message is for you. 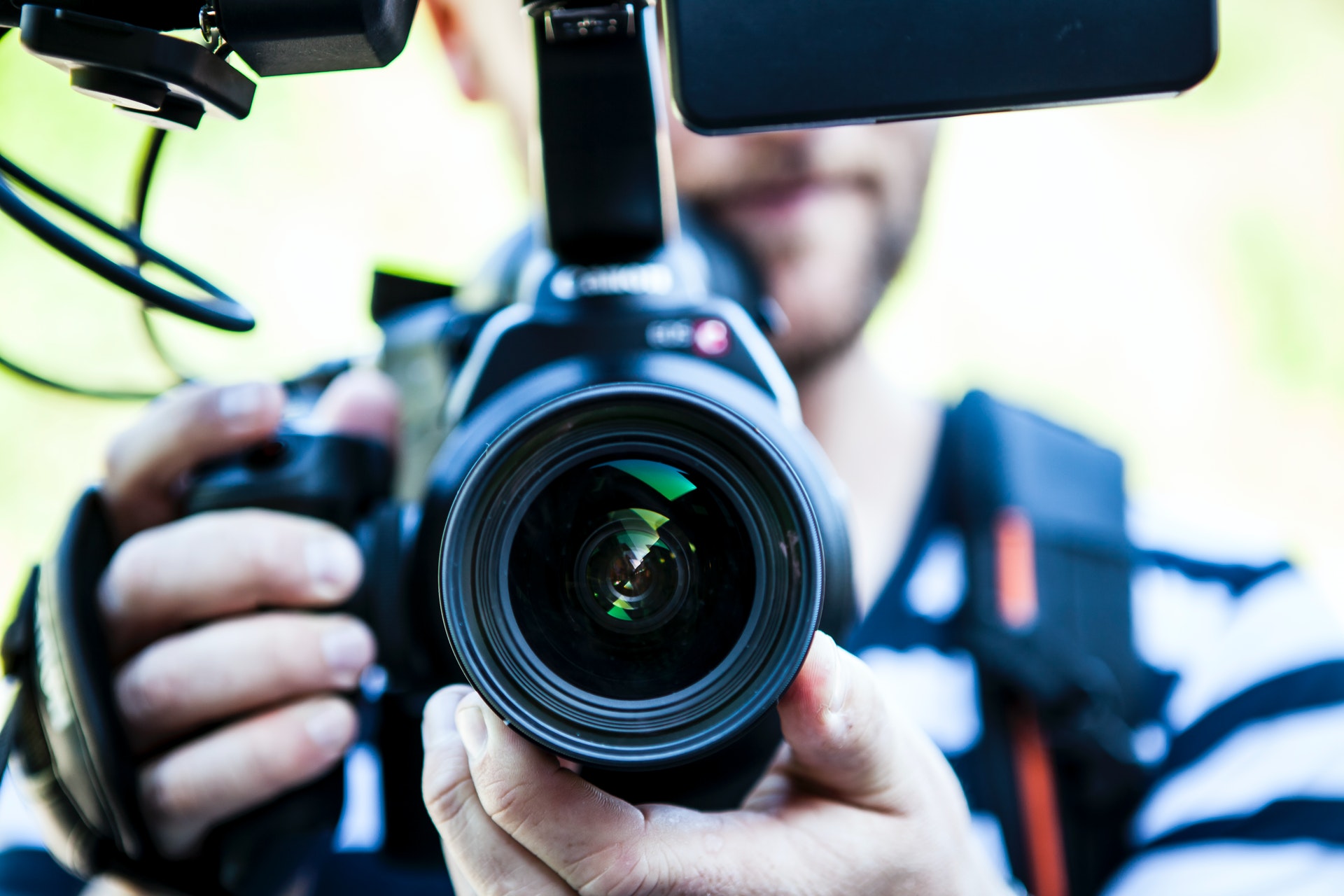 If you are a journalist, blogger, vlogger, podcaster, youtuber, interviewer, or anyone who creates content, we’d love to work with you!